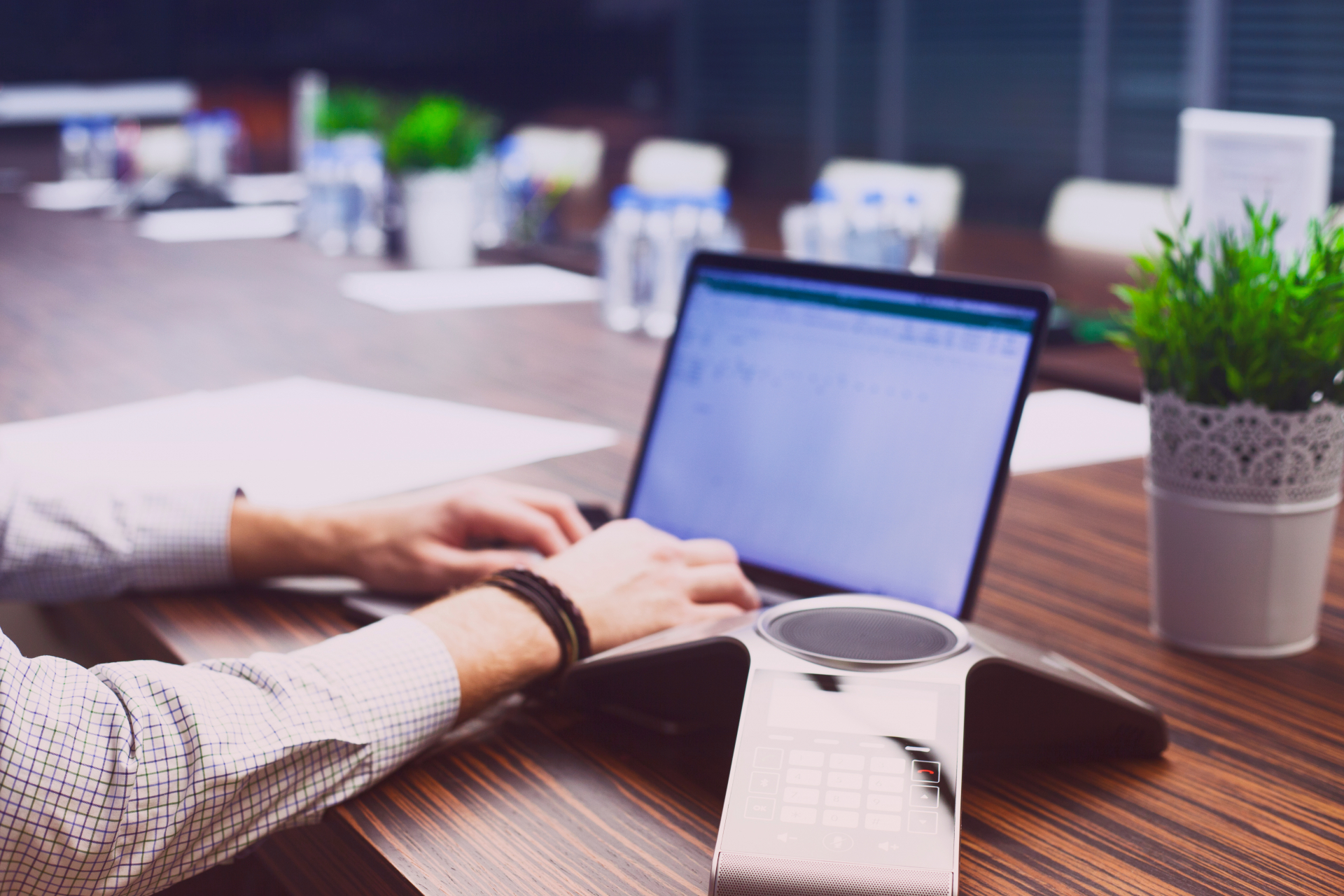 Customer operates large network containing dozens of PBX geographically spread in various regions. Network is divided on topological area with quantity of users and administrators of system SAS-PBX. System has been operated and actively used since year 2008 until now and is being constantly updated to the last release.

The goal of using system SAS-PBX were several key points: